Opportunity costs are very real but also very hard to measure. The stereotype of engineering in this country does not include a notion of creativity. According to the stereotype, engineers are dull; they are nerds. Unfortunately, I think that is part of the reason we have not achieved the same level of diversity in our profession as we have in the population.

We need to break this negative feedback cycle. When I speak of diversity, I mean the kind of inclusion you probably thought of instantly, that is, appropriate representation of women and underrepresented minorities. But my idea of diversity also includes the notion of individual diversity, that is, the breadth of experience of a single individual. When I made this argument to the NAE members a couple of years ago, I had just seen some numbers about engineering enrollments. Undergraduate enrollment in engineering has been dropping since the mids, about 20 percent from that peak, and down about 3 percent since Graduate enrollment has been growing, but largely because of an influx of non-U.

In fact, the U. My friends who are economists keep telling me that the disparity in salaries will eventually motivate more students to go into engineering. But that is not what the data show. We need to stand back and ask ourselves why, in a society that is so dependent on technology, in fact, in some ways is addicted to technological change, and with 50 to percent disparities in salaries, engineering is not an attractive discipline. Traditionally, engineering was thought of as a way to higher economic status.

That was certainly true in my generation, but it seems not to be the case now.

That means engineering is capturing a smaller and smaller market share of the total enrollment. The situation is different elsewhere in the world. There is something uniquely Western except for France about these numbers.

Forty-six percent of mainland Chinese undergraduates are studying engineering. Half the people at the ministerial level in Taiwan have degrees in engineering. In this country, only a handful of people in Congress are engineers. Our solutions have to satisfy the constraints of cost, weight, size, ergonomics, environmental impact, reliability, safety, manufacturability, repairability, power consumption, heat dissipation—the list goes on and on. Finding an elegant solution that satisfies those constraints is one of the most creative acts I know.

Think of the word elegant for just a minute. I believe that all great engineering achievements, from the Golden Gate Bridge to Post-It notes, are elegant.

They are spare. They are humane! Let me tell you a personal story about creativity and elegance. My father and my uncles were engineers. So, in a sense, I was programmed to become an engineer, too. I never seriously thought of pursuing any other career when I went to college. However, I can tell you the exact moment I became hooked on engineering. Between my sophomore and junior years at the University of Illinois, Chicago, I was working for Teletype Corporation as a draftsman. My job was doing inking on vellum, the most awful job in the entire world!

If there is any job designed specifically to turn people off of engineering, it is inking on vellum. The team I was attached to was, among other things, designing an automatic telephone dialing device. A little punched plastic card was inserted and little mechanical feelers came out and sensed where the holes were and dialed a telephone number. Occasionally, when the cards went through the reader they jammed.


I was hooked on engineering the moment I looked up from my drafting table at the dialer and saw what the problem was. I suddenly understood, and I understood the elegant solution to the problem. I mean, really, really elegant! I made a mock up of the solution with a bit of cardboard and drafting tape, and it worked!

My boss then had some metal parts made, for a total cost of pennies. It was really exciting. More senior engineers who had been fiddling with this problem for a long time praised me, and I got a bonus in my paycheck. For years, I thought about the fact that thousands of people around the world were using this dialer with no problem with binding.

That was all neat! But what hooked me was the moment I looked up and saw the elegant solution, that moment of creativity. Looking back on my career, I have been fortunate to have had that experience a number of times. I can vividly recall each and every one of them because that is what engineering is all about. Florman talks about the joy of creation, about the fact that creativity is what makes engineering an interesting profession.

They are, in fact, closely related to each other. Indeed, a defining aspect of human beings is the use of tools to modify the environment. That is what distinguishes us from the great apes. In this sense, engineering is the most humanistic of all activities. Obviously, engineering also has an analytic side, maybe even a dull side that comes from an innate conservatism.

Indeed, the most original, most creative design is the one about which we are the most skeptical. But really creative, far-out designs arouse great concern. That is why, immediately after our most creative moments, we begin looking for flaws.

In short, instead of celebrating our creations, we try to find their flaws. To meet our responsibilities, that is exactly what we ought to do. Unfortunately, that is the only side of engineering the public sees. I think that caricature is one of the biggest problems keeping young people from pursuing careers in engineering, despite the fact that study after study after study has shown that both women and underrepresented minorities are attracted to professions in which they can contribute directly to the welfare of others.

That is why we find more parity in the legal profession and in the life sciences. But, in fact, engineers have contributed more to the quality of life than those other professions. No one seems to think of painters or artists as dull people, but think about how long Michelangelo laid on his back painting the ceiling of the Sistine Chapel, the brute strength it took to plaster that ceiling while lying down—not a very exciting activity. The actual shooting time of the movie is very brief; but months and months are then spent in a dark studio editing this film.

It is really, really dull. To increase our diversity we must make young people want to be engineers, and to do that we must change the stereotype.

Now I want to turn to my second theme, diversity. I repeat the simple truth that creativity is bounded by life experiences. The psychological literature is very clear about this. Creativity is simply making unexpected connections between things we already know. Let me repeat. As president of the NAE, whose members are among the most creative engineers in the world, I can tell you they are really interesting, and that is not a happenstance.

Collective diversity, what people usually mean by diversity, is essential to good engineering at a fundamental level.

Men, women, people from different ethnic backgrounds, the handicapped—each of them experiences a different world. Each of them has had different life experiences. The quality of engineering is affected directly by the degree of diversity in the engineering team for that project. But the need is deeper than that. The range of possible solutions to an engineering problem will be smaller from a nondiverse design team, and the elegant solution to a human problem may not be among them.

That limitation can have substantial, but hidden, economic costs, opportunity costs, costs that must be measured in terms of designs not considered. Opportunity costs are very hard to measure, but they are very real. 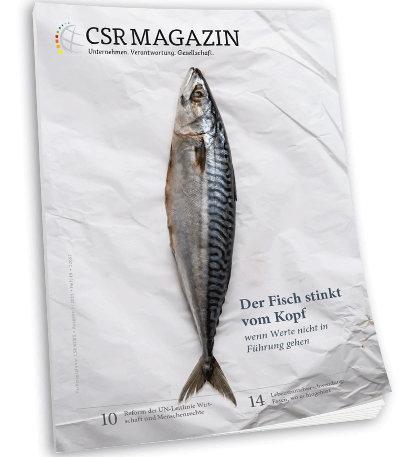 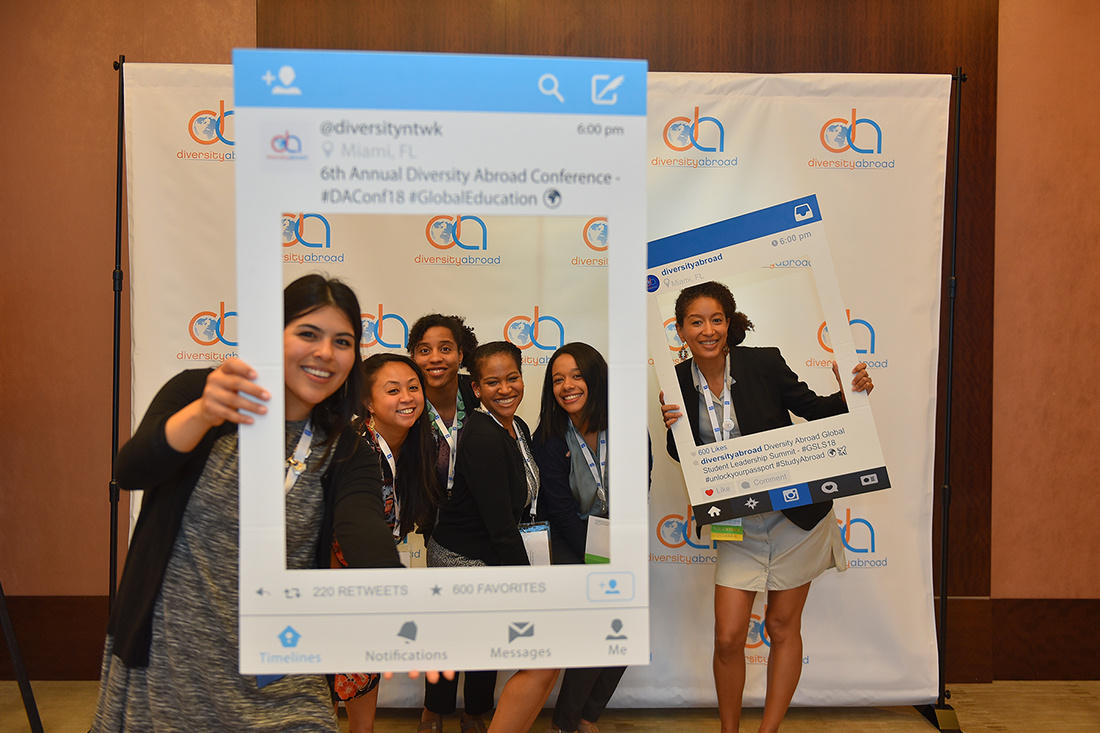 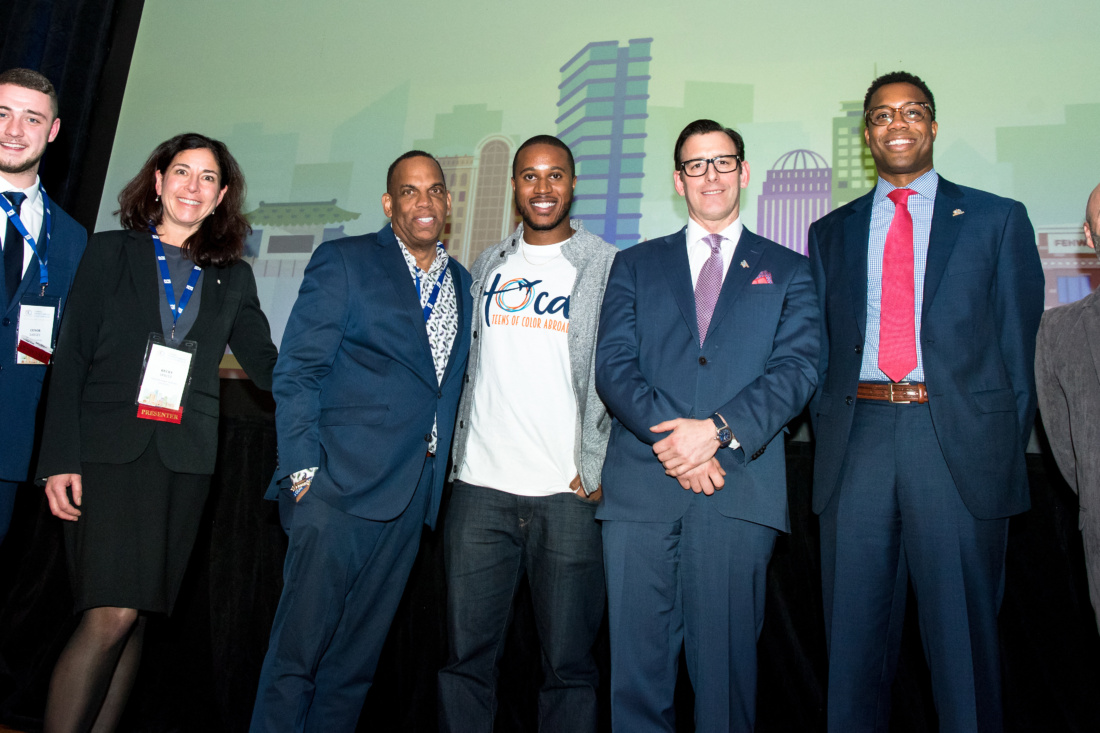